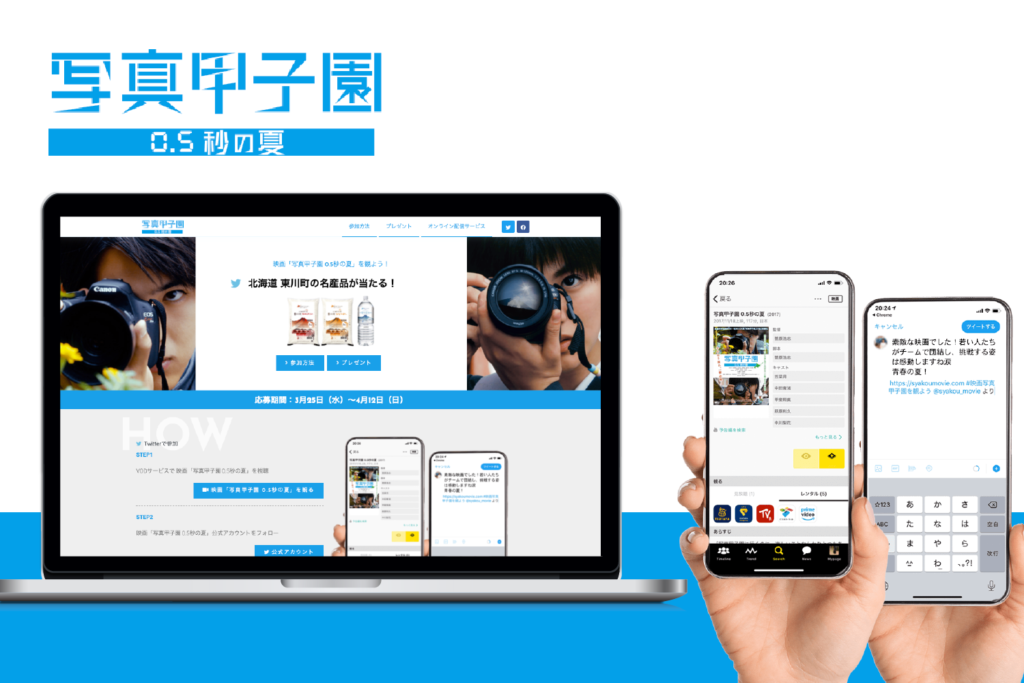 Good Things worked on the campaign site for the movie “Photo Koshien: Summer of 0.5 Seconds”.

This is a campaign to ask people to post their impressions on Twitter after watching a movie on Filmarks and other VOD services.

Conscious of the recent UGC (User Generated Content), we have adopted a scheme that allows users to voluntarily appeal the merits of a film, with the aim of boosting a film that has already been released in theaters.

We build a quality UGC on Filmarks and Twitter to expand awareness to users who are not yet aware of the appeal of the film.

Points of the campaign

・The movie review site Filmarks and the campaign site encouraged users to watch movies on the VOD delivery service, and users who posted on Twitter received a special product from Higashikawa-cho, Hokkaido, where the movie was set, in a drawing.
・Increase exposure on Earned Media by exposing the film on movie review sites and by asking users to post their impressions, and encourage other users to take an interest in the film.
・Since the campaign period coincided with the spread of the COVID-19 infection, it was implemented as an online campaign.

・Since the characters in the movie are high school students and the movie is set in Hokkaido, we use the white base with the fresh blue color that is expressed in  the logo.

・By posting users’ good quality comments on the site, other user can show them as third-party recommendations. 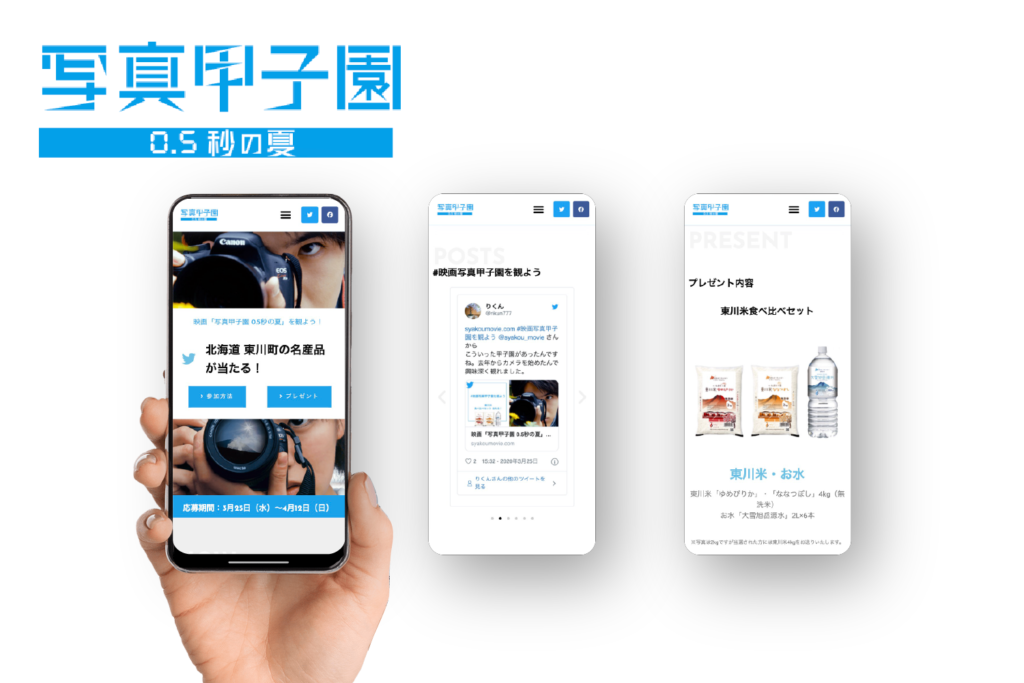 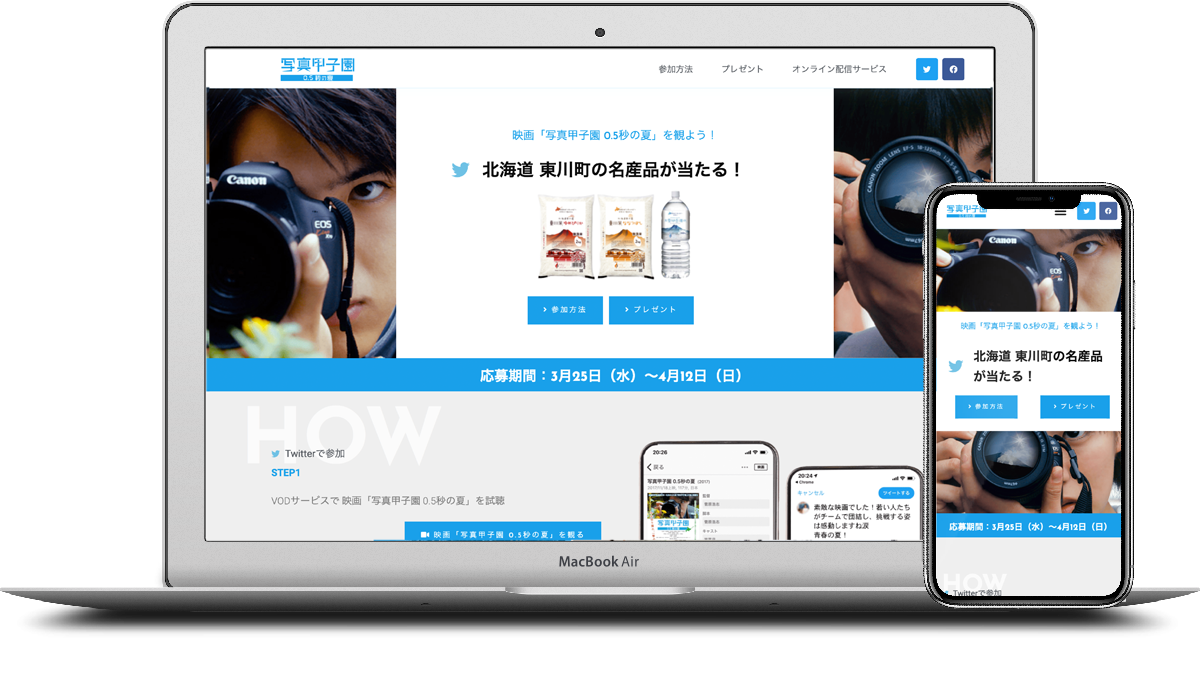 Thank you for other many people… 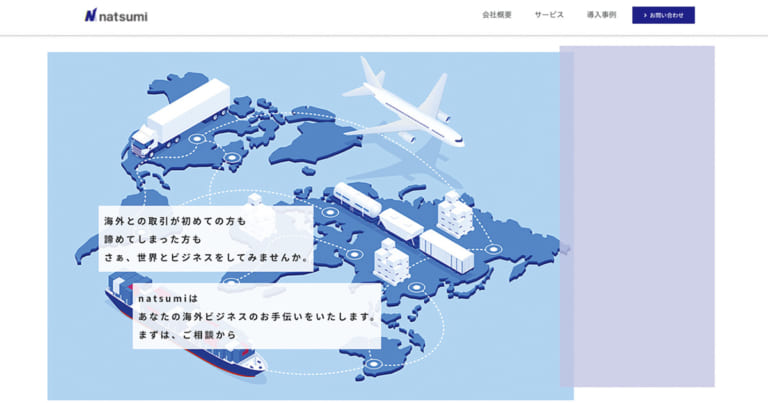 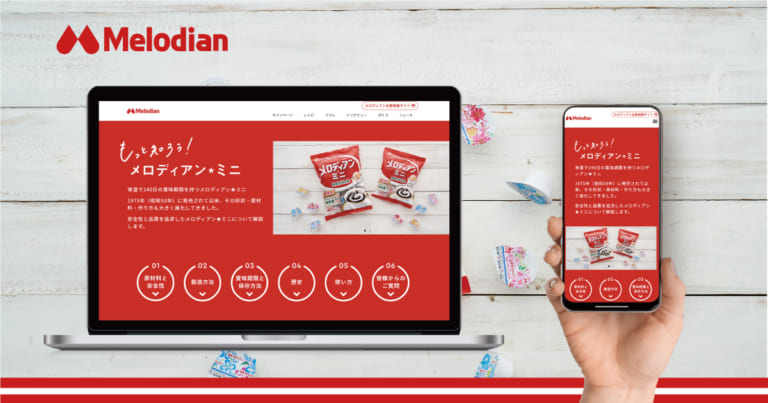 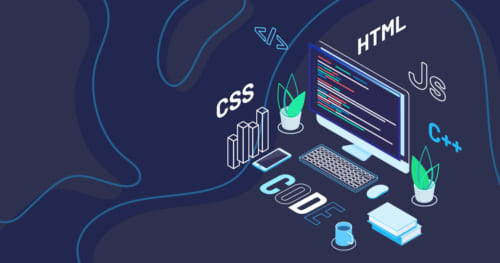 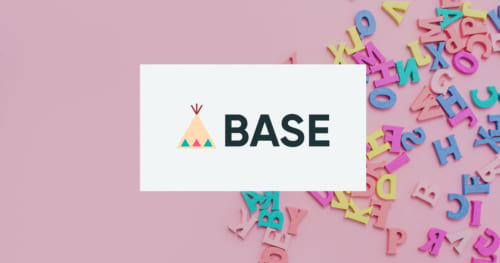 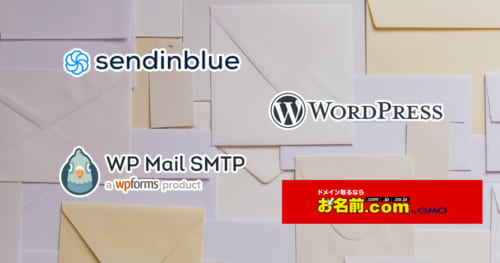 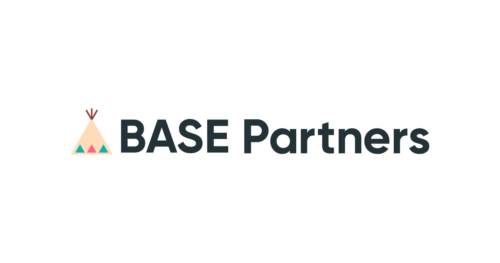 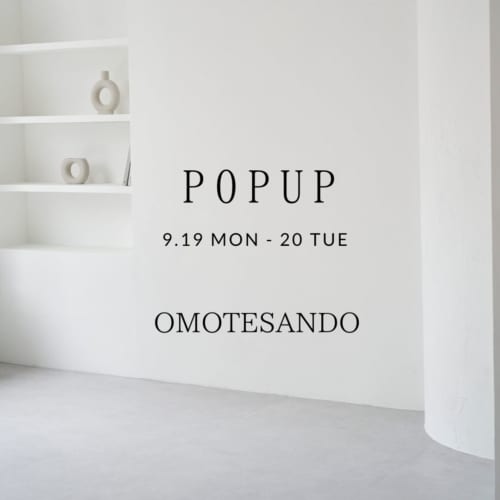 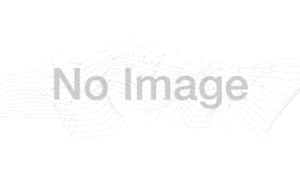 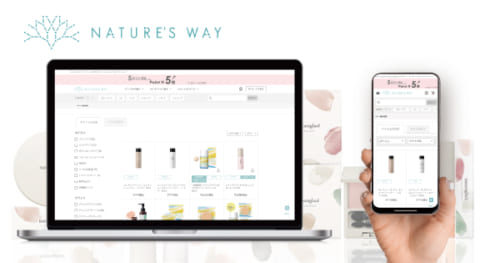 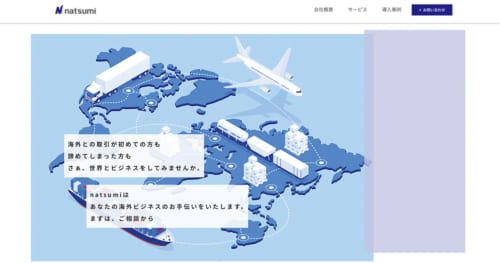 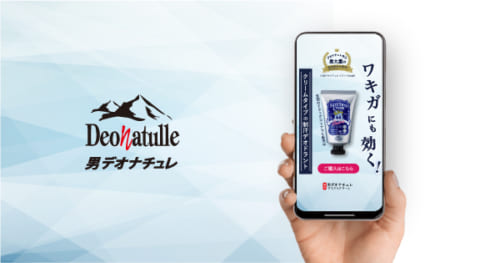